David lives in Topsham and has had a successful career in a variety of artistic disciplines and works in a variety of media. For several years he was a portrait sketch artist on the Greek island of Corfu. Then he became a signwriter and developed a reputation as a pictorial, fairground and mural artist.

In 2000 David moved to Sydney and earned a living as a full-time artist concentrating on his own work. He is a member of the Australian Society of Marine Artists. He became an exhibiting member of the Royal Art Society, Sydney and was a finalist and highly commended at various art shows and competitions in Australia. He also illustrated books, one of which was shortlisted for an award.

Having returned to England and now living in Topsham, as well as exhibiting, David publishes his own art prints, greetings cards and is regularly asked to do commissions. He also does painting demonstrations and workshops for art groups as well as running his own painting workshops.

In September 2021 he had a very successful exhibition at his home in Topsham as part of Devon Open Studios. 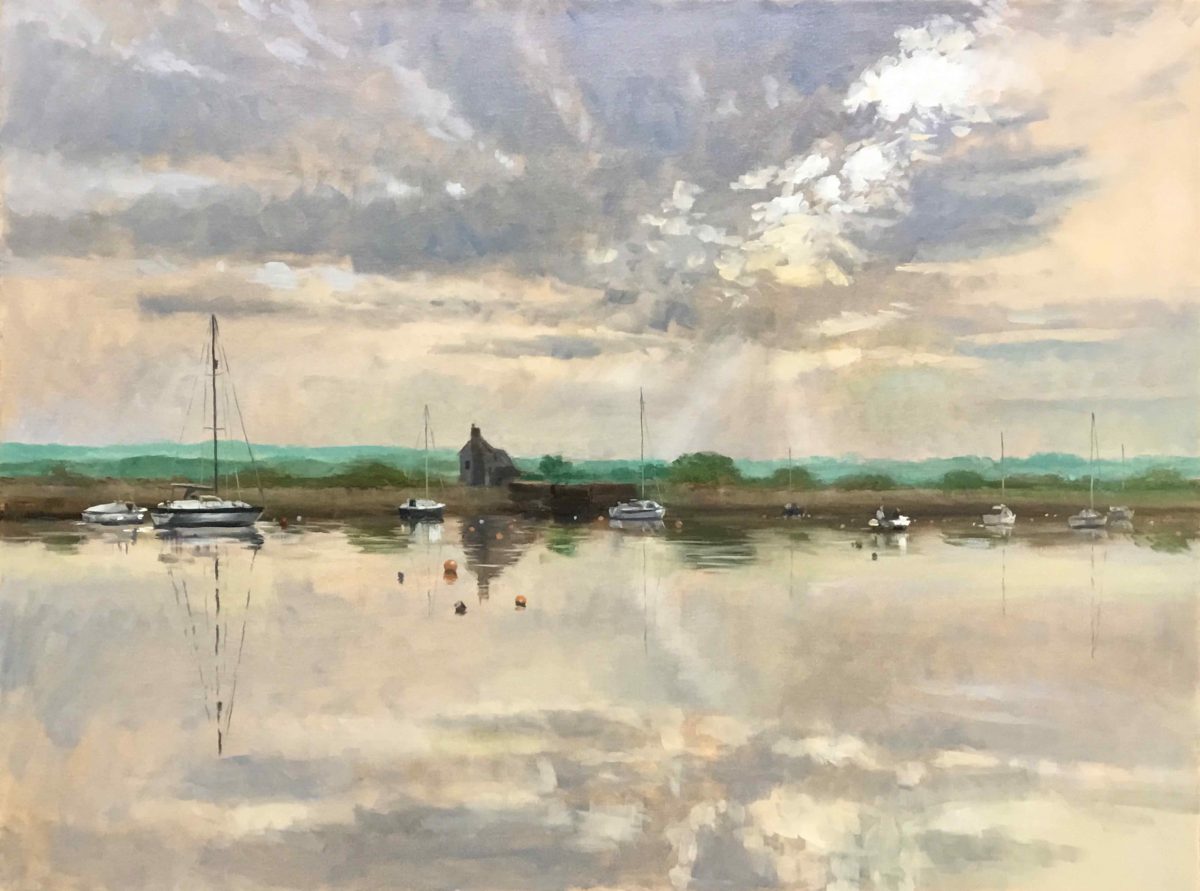 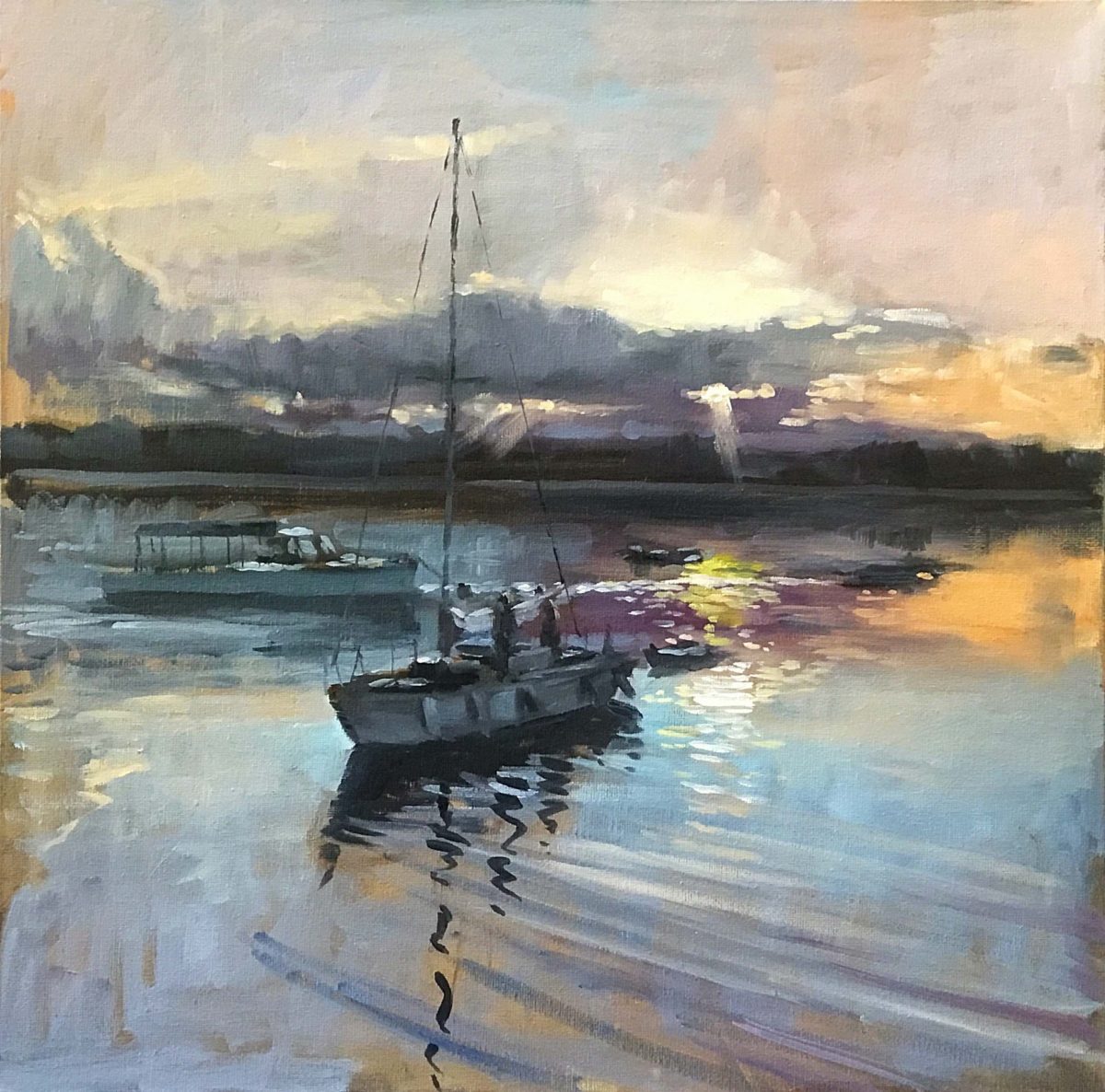 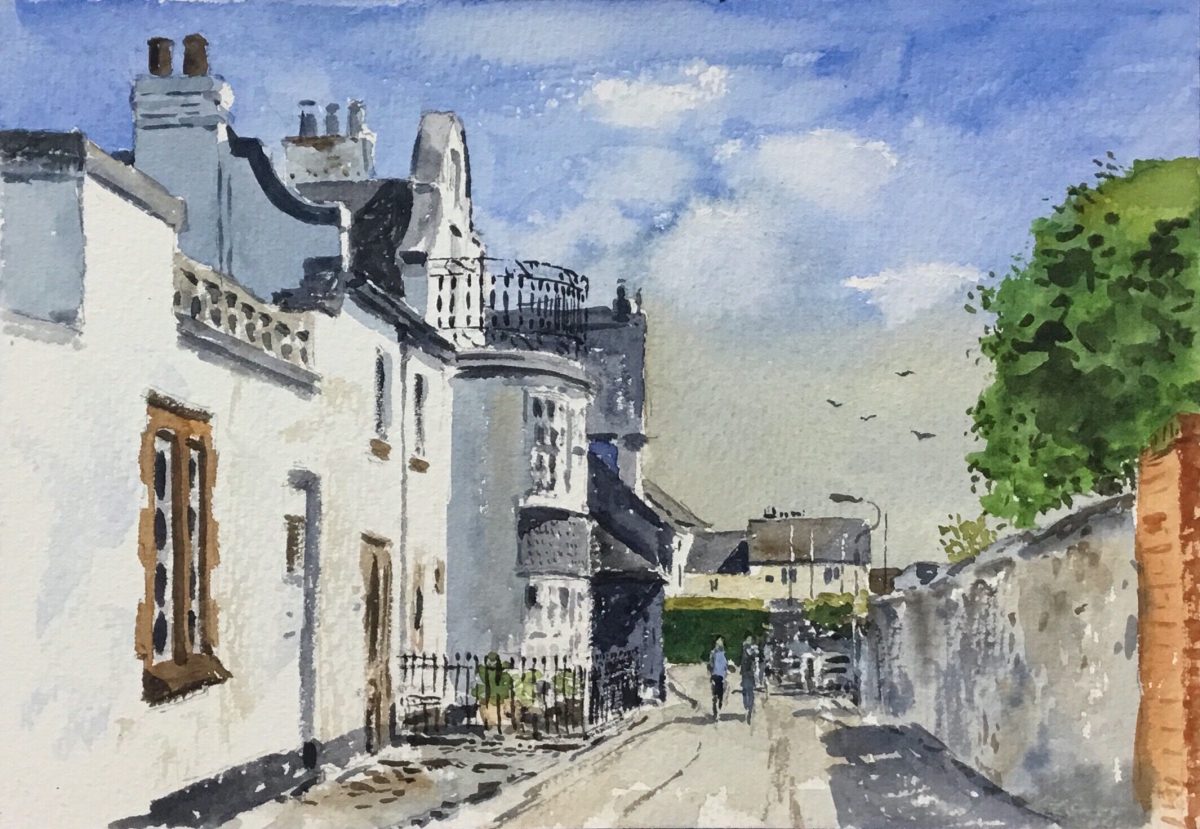 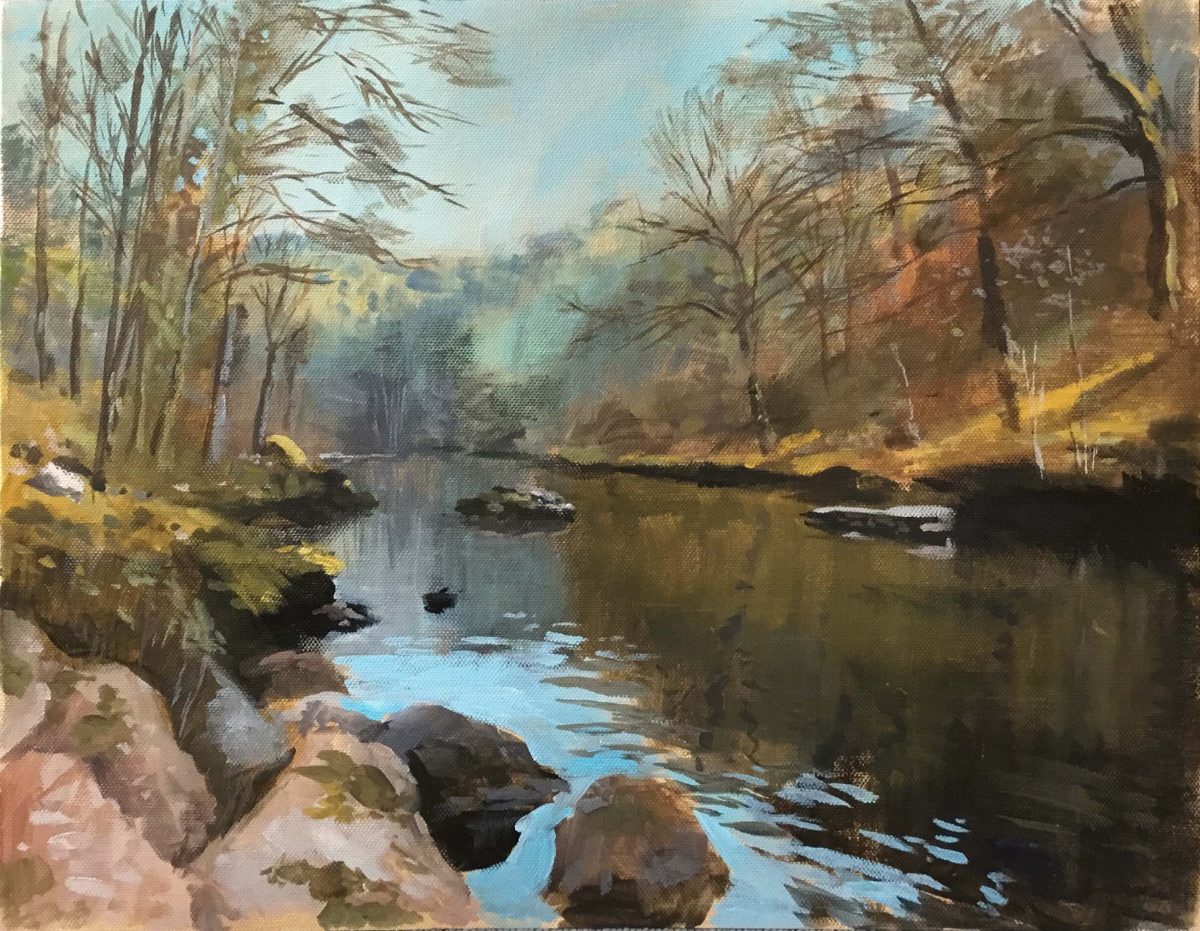